An Ornament I Made Myself 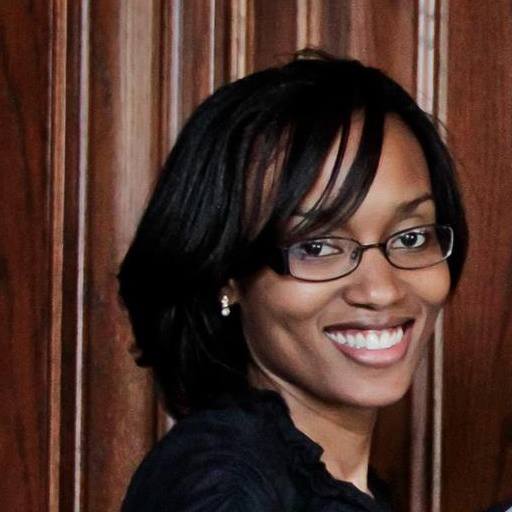 Studied at the College of Creative Studies, Detroit, MI
​
Born in the mid 1980’s, Alexandra grew up during the era of Disney, Saturday morning cartoons, and many other TV and media sources that greatly influenced her love for art and illustrating. In 2002, she was graduated from the Detroit High School for Fine and Performing Arts, where she learned most of her skills in fine arts, and later went to attend the College of Creative Studies in Detroit. At college, Alexandra studied traditional illustration.

As an illustrator and graphic designer, Alexandra has provided artwork for people and businesses, as well as children’s books and covers. She also uses her skills to teach art classes for inspiring artists of all ages.

While currently living, creating, and blogging in Biloxi, MS, Alexandra’s later work has been highly influenced by Art Nouveau, Japanese animation, and American comics. Alexandra’s originals and prints are featured at etsy.com and many other art shows and conventions.